Building a load with fuel and water seems simple. But if you put a parachute on top, it is a lot more complex. Balance, weight, size; air freight is bound to many rules. ‘ Rigging ‘ is a job that require precision and its placed with specialists of 11 Air Mobile Brigade.
Dropping large loads of cargo from a transport aircraft will get more and more stature. Currently 8 Military personnel of the Royal Netherlands Army are following the Rigger training in Italy. Riggers make the cargo on the ground ready and are the basis for a successful ‘ airdrop ‘. 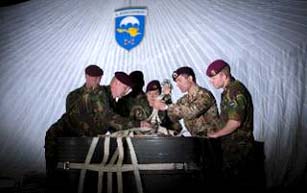 “In the area of loads under a helicopter you do not fool us, but an airdrop is another branch of sport”, says sergeant-first class Sebastiaan Hoek. “For example, the bundles may not block or move in the plane.”
Collaboration
The training at the IATC (Italian Airborne Training Center) in Pisa (Italy) is partly taken with the Royal Netherlands Air Force that work with the C-130 Hercules transport aircraft. In 4 weeks the military personnel learn how to use the Container Delivery System (CDS), the bundles that leave the Hercules through the rear door. During the curse the Dutch will also drop load themselves.

The collaboration between the riggers and the flying crew is obviously very important. The Italians, have more than 1,000 droppings above enemy territory in Afghanistan, and are proud to learn the Dutch the tricks of the trade. “They are fast learners”, judge Captain Paolo Cacioli. “It’s the second time they worked with a G-12 parachute and are now folding them independently.” 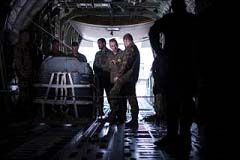 Emergency aid
The capability of airdrops for special units can make all the difference. But also in the form of emergency aid for a natural disaster or conflict. So did Australia help in August 2014 the Yezidi’s in northern Iraq by dropping food. The population, fled for ISIS, was trapped in the mountains. Only a plane could offers a solution at such times.

The cargo goes out the rear door of the C-130 Hercules. When the Dutch can execute such airdrops independently, is determined by the available materials. But with the certification of the Italians, it is already a major step taken in the right direction. 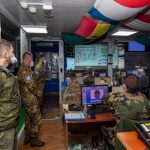 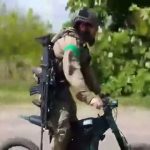 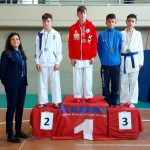 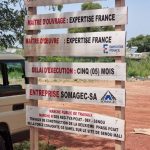